Compare to the past, glass neon is the only and number one neon light that dominates the market in terms of light attractions or business signatures. Now with the modern newly improved version, we have silicon flexible neon light which is made of LED Lights. There are a lot of advantages to that, and it is actually eco-friendly. 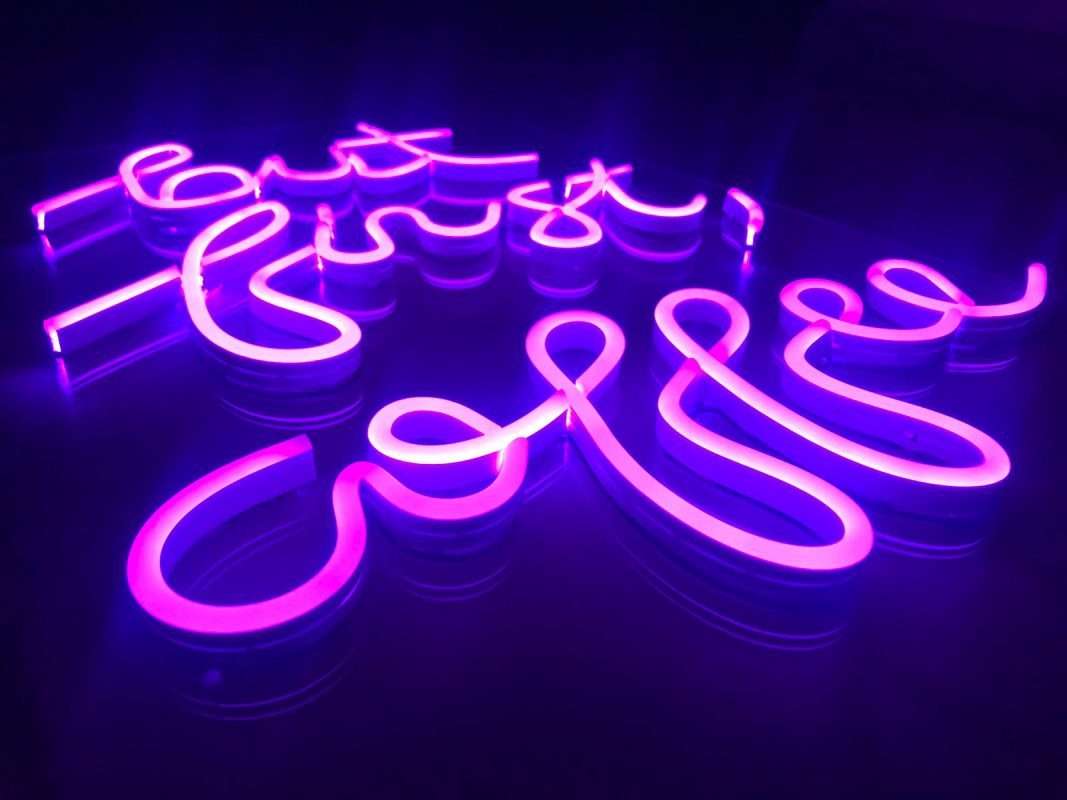 First, let’s explore both older and modern light sources. The led light source is much better than the old ones as it lasted for at least more than 20,000 hours while the older kind of glass neon light all uses a common light bulb known as an incandescent bulb, which as compares to LED, has a much shortest lifespan that only has several thousand light source. Which it undoubtedly is a better option in terms of having a long-term functioning neon sign.

A standard glass neon light in the industry has a standard input voltage of 3KV to 18KV, while common Silicon LED neon light has 24V/120V. That being said, silicon neon has an average voltage range for most users, which makes them safer and easily accessible for everyone.

LED neon light function at 24V, and it radiates a low quantity of heat, which is easy and safe for the user to handle 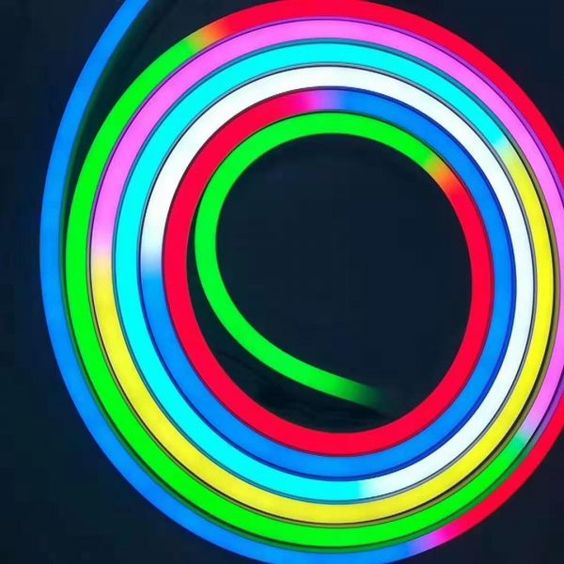 This will be about their counterparts. Silicon LED lights are much better than their glass counterparts as it is soft and tougher to break while the glass neon, on the other hand, is much more easily broken.

Moreover, LED silicon is much easier to customize and has a much more variety of designs such as shapes, letters, graphics, and even having the capability to craft into GIF forms that are seen to be having motion.

LED neon light can be cut, bent, shaped to just about anything. Contrarily, Glass neon requires a skillful artisan that specialize in neon production to develop the desired shape that customer wants, and often the forms that it is being produced are not precisely the same product that customer wants. Not to mention, it is expensive for the customer to acquire one; Silicon LED light is much cost-effective as compared to Glass Neon Light. 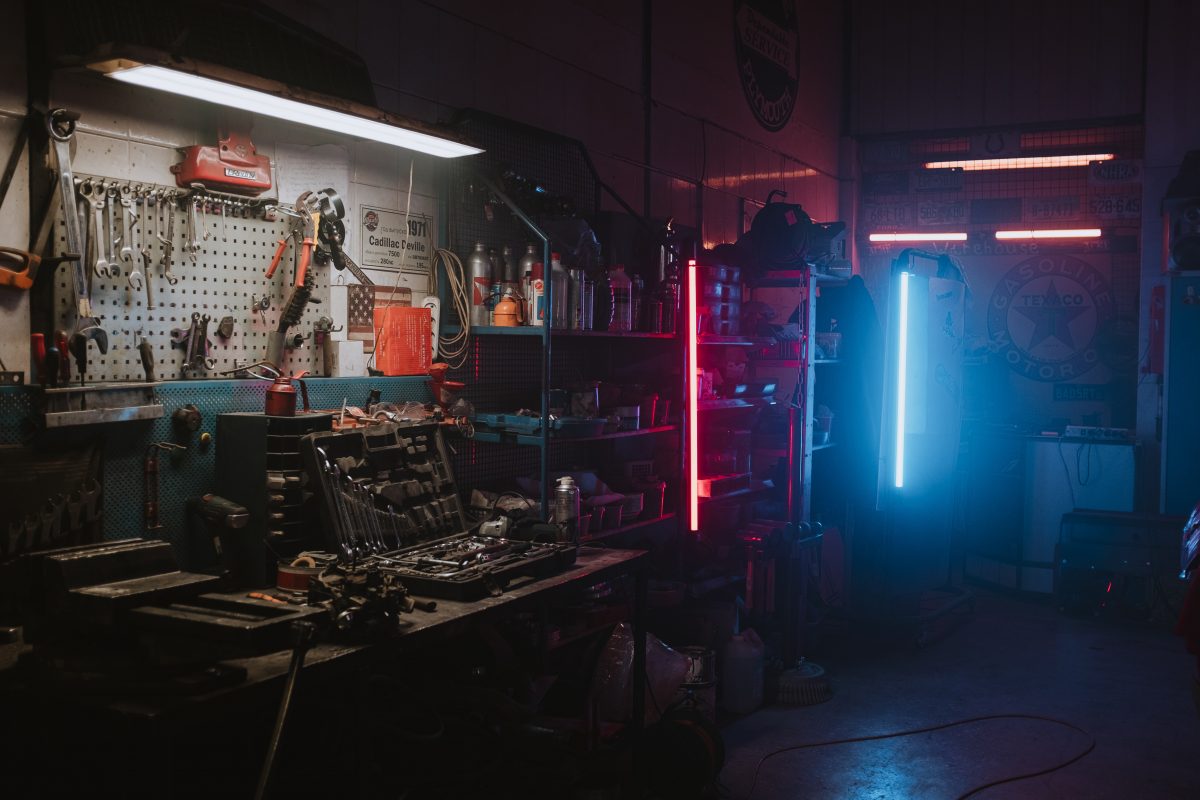 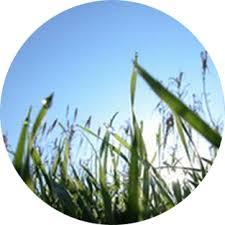 An additional information to know about:

Neon Light has been around for decades. Georges Claudes first discovered it in 1910 as the gas glass neon. In 1962, Nick Holonyak invented LED, which since then, Neon Signage as evolve to today’s progression to become an LED neon that has shaped the neon sign industry today.

LED neon light uses 85% lesser energy than halogen or any standard lighting visible in the market. Which using an LED neon light, it can be cost-effective and also be advertising worthy for your business.

As you can see, the age the using glass neon light has ended. Right now, the new, improved sustainable neon option will take the stage of neon light signage. Businesses will be more attracted knowing that these sustainable neon signs are much better quality, economically friendly, and are easily customizable to meet their desire. 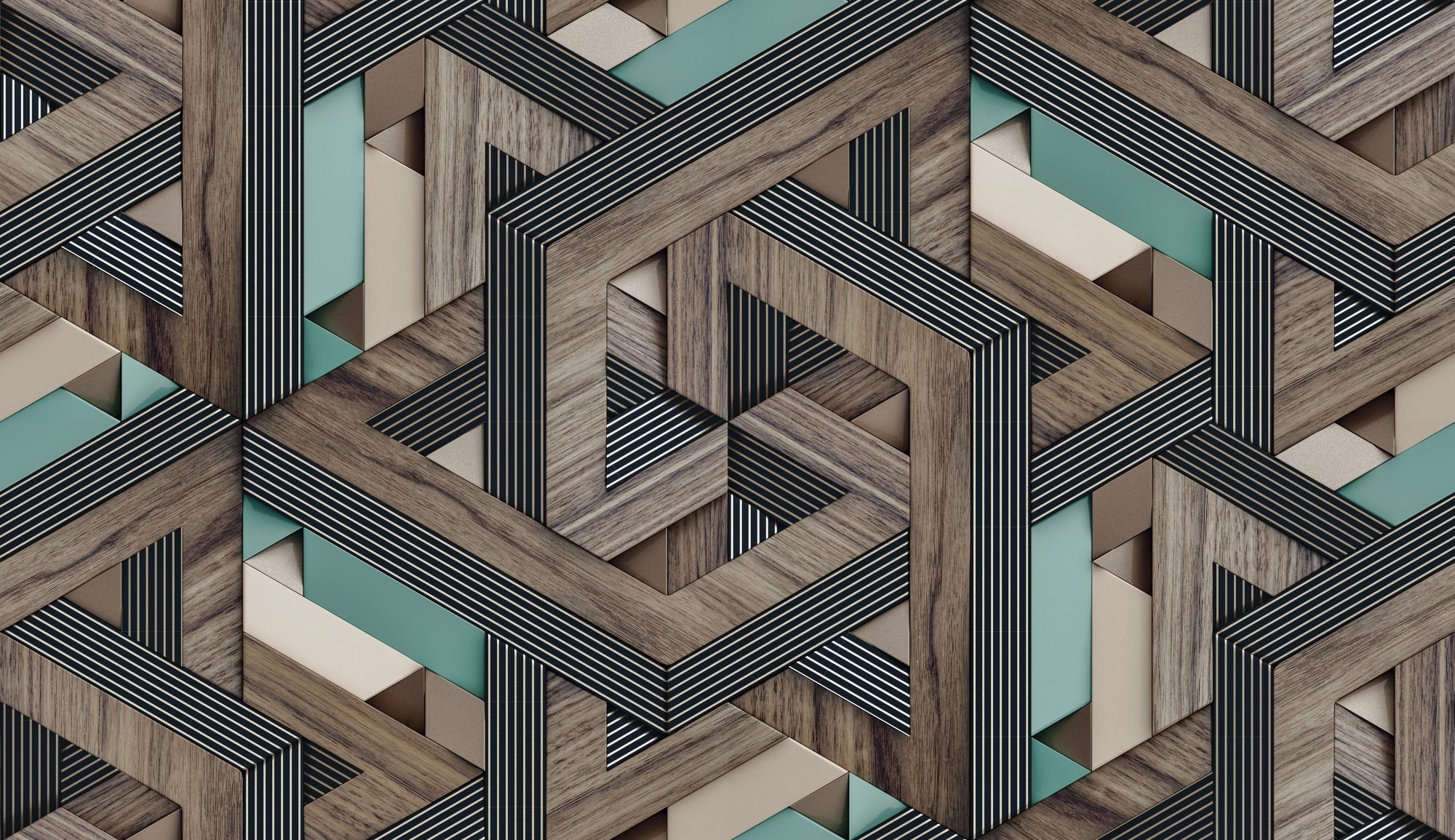 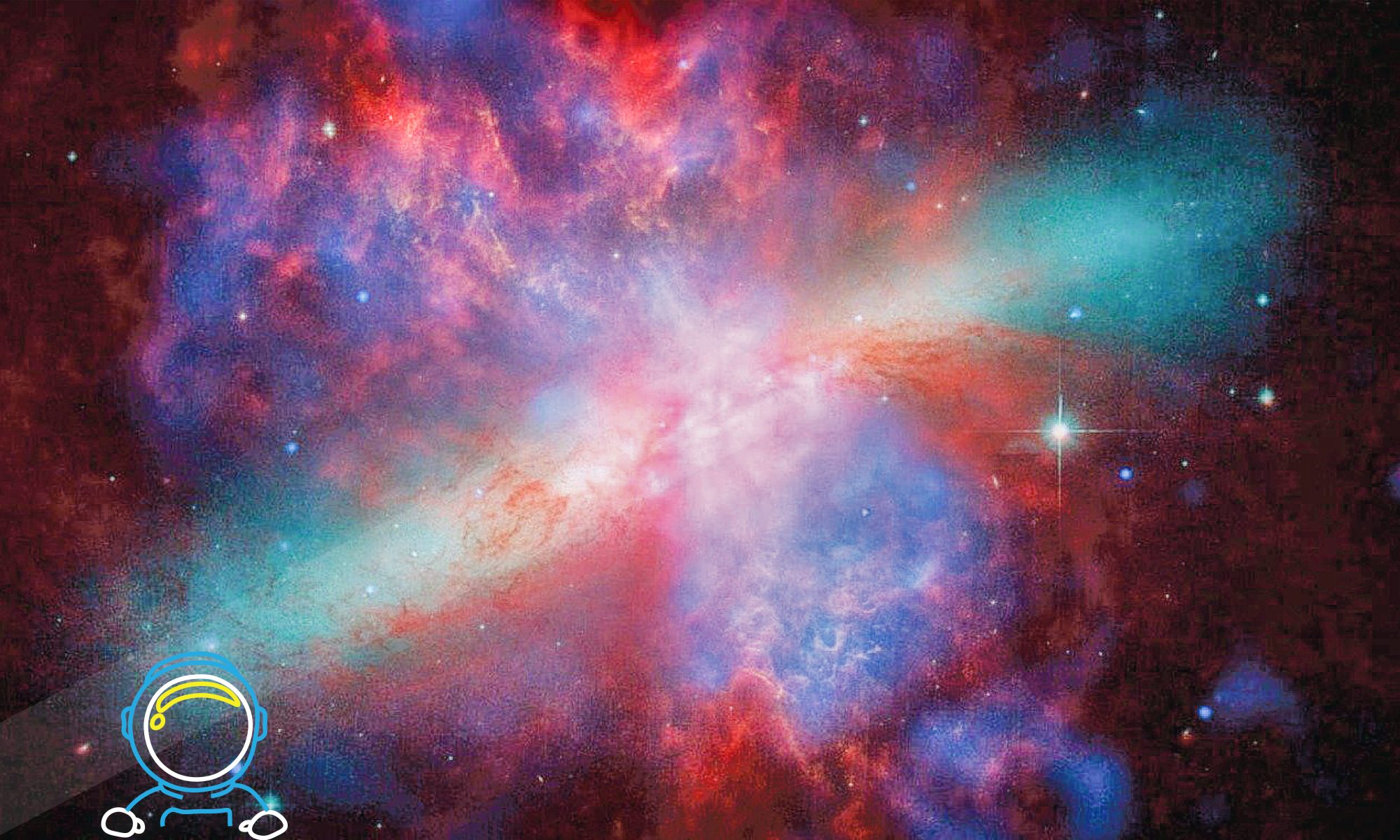 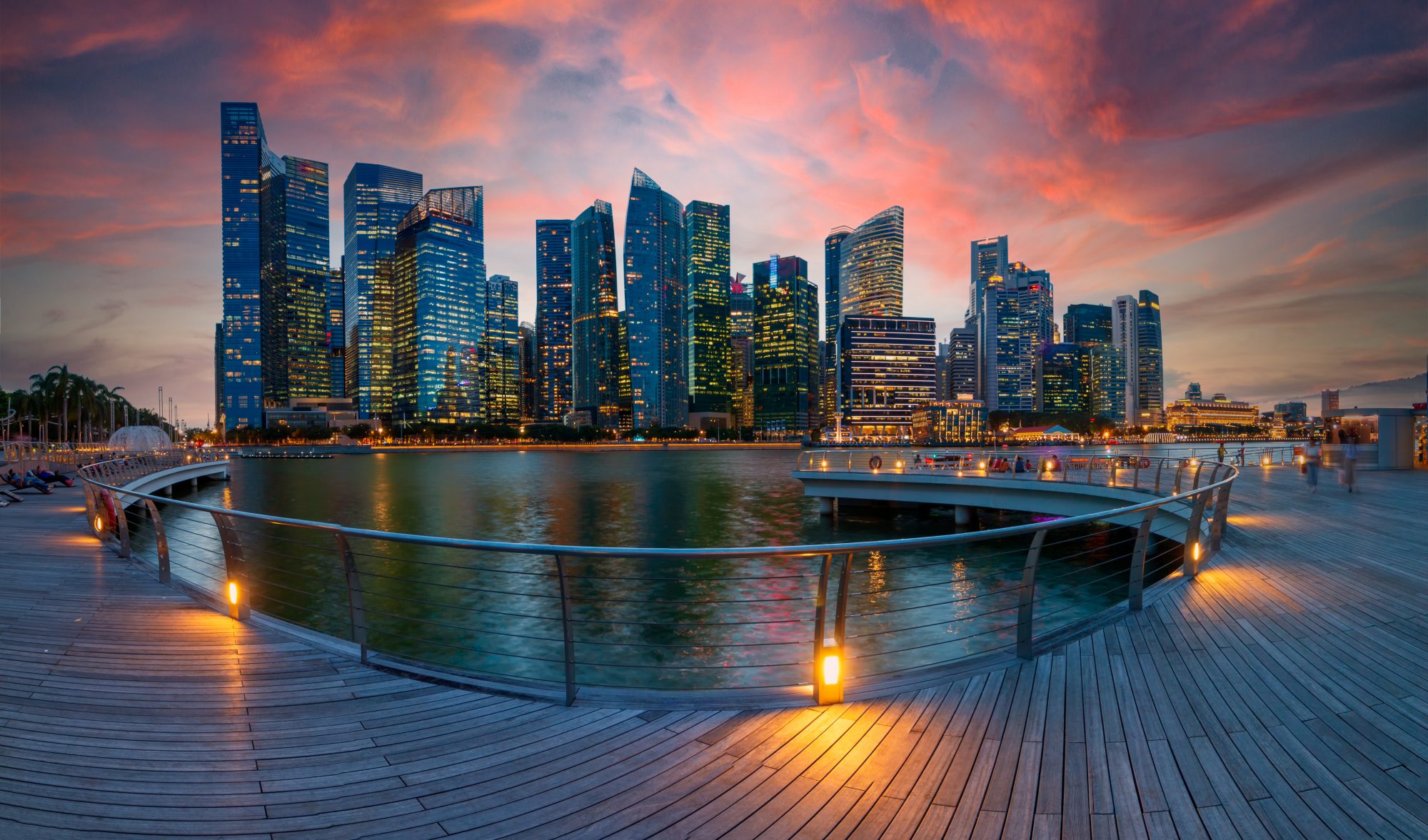 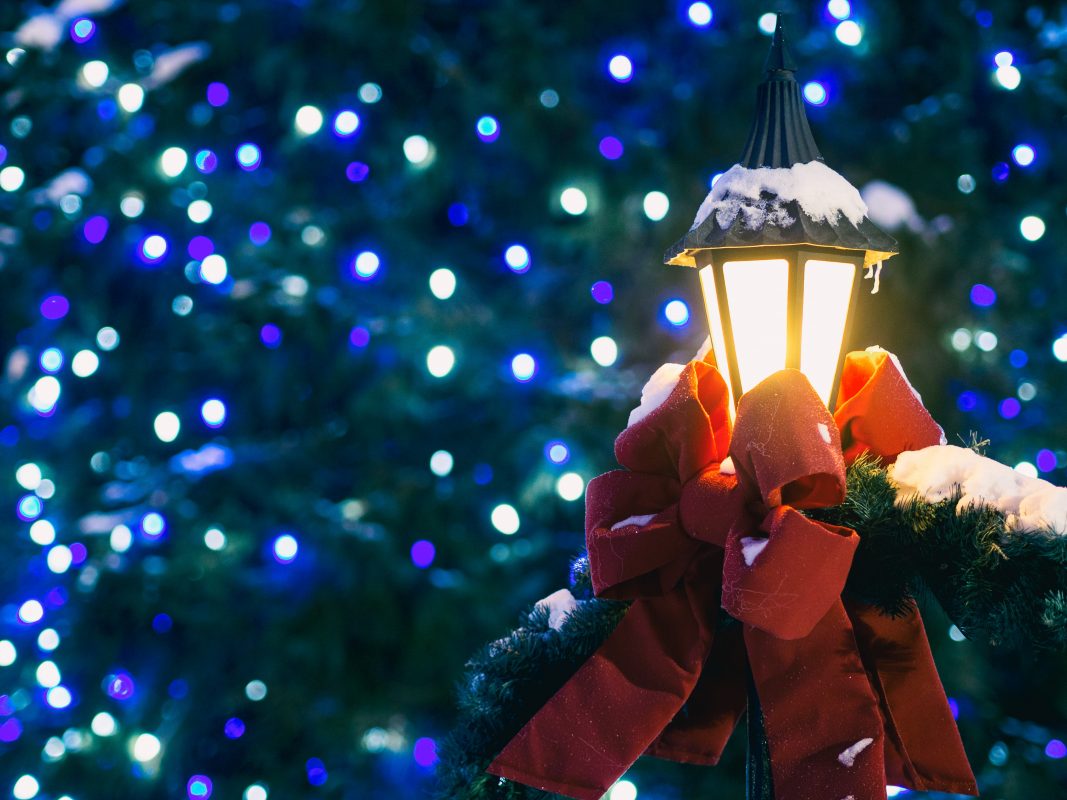 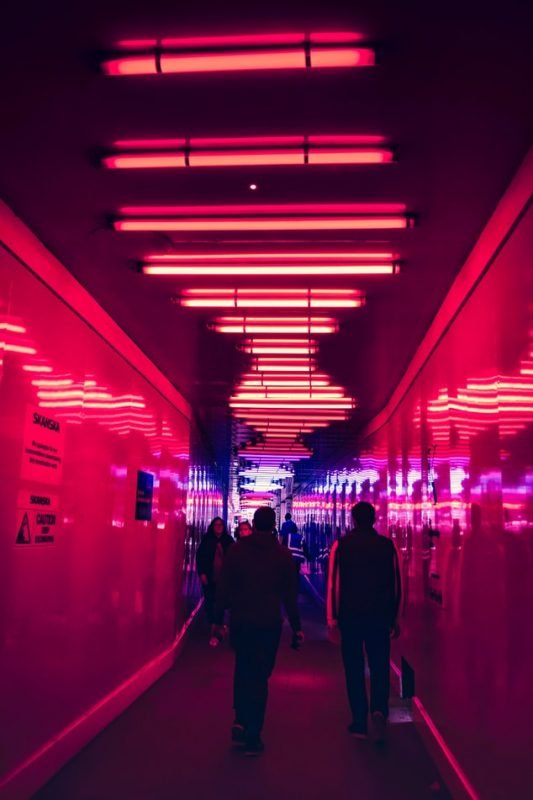 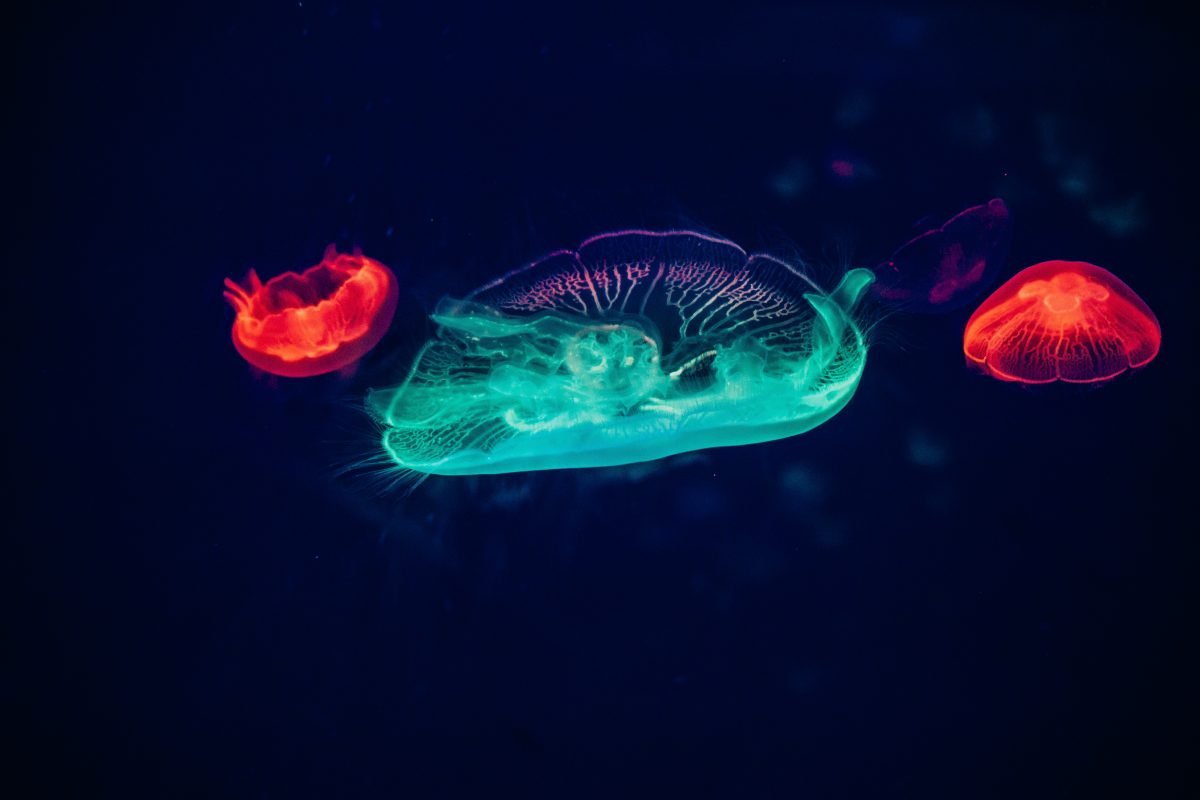