Neon Signs as an Marketing Tool 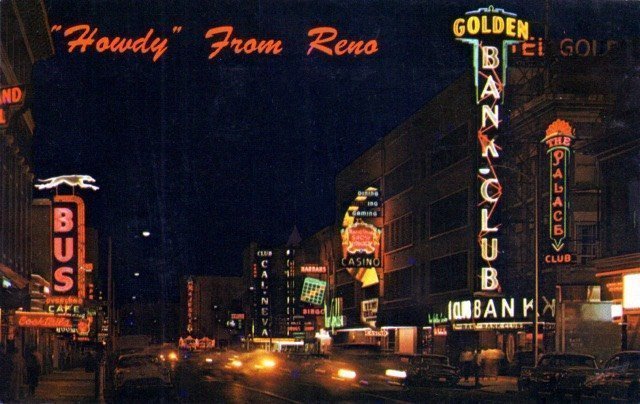 The Birth of Neon Sign: Neon Sign was first innovated by a French Engineer (George Claude), with a purpose of sending electrodes through a glass tube to form a “Glow Discharge” through the glass tube.  Not long after this invention, that neon sign had been ultized for the usage of marketing tool and advertising signage.

How it all Started

Neon Sign was first introduced by its French Inventor Georges Claude in  Paris as a neon lamp in the year 1910 and was later patented in 1915.

In 1923, Georges Claude and his French company (Claude Neon) bring their innovation over and introduces it to the United States, by selling two glass neon signs with the word “Packard” to a Packard car dealership in Los Angeles for $24,000. Neon Lighting grew rapidly and became very popular as an advertising tool. The sign was all so bright that attracted many passerby’s attention, people wouldn’t stop and stare, some even dubbed it “Liquid Fire” as they could see the glow brightly even in the daytime.

In today’s world, the majority of neon signage has been converted into LED. Because of the harm that he can do to both environment and health. Many manufacturers originally made the glass neon signage was forced to look for a more environmentally safe soft glass option or Silicone due to it gas flame emitted when softening the glass with emissive heat.

When it comes to LED, LED has much better longevity, brightness, and flexibility, and is safer for everyone to use. Especially in recent years, the use of small neon signs has been trending as an interior design, for both residential and commercial use, which is to add glowing light to your very own space.

The neon light is even being used in graphic design too. where one can purchase the entire design ideas into graphic, digital art, and even NFT.

A Glowing Future for Everyone

Now that Neon Sign can be switched to LED. It enables homeowners to get their very own neon sign, especially the relationship with artwork, and the desire of customizing their very own personal space. Neon signs now not solely can be used as a marketing tool but also as a home decorative fixture for homeowners.

The neon sign is yet another example of interior design which evolved and revolutionized its usage. From signage for B2C, now are accessible for everyone. which able to be treated as a fixture either in stores or homes.

An eye opener for you 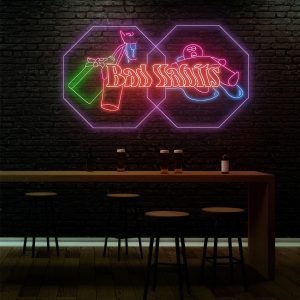 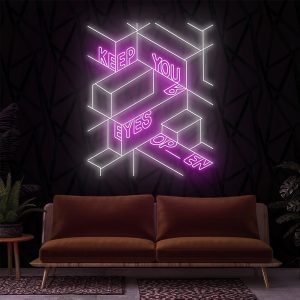 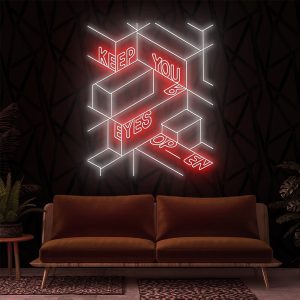 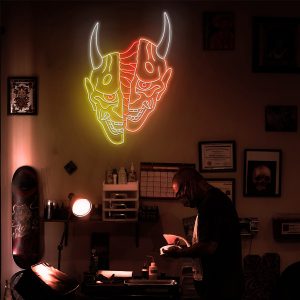 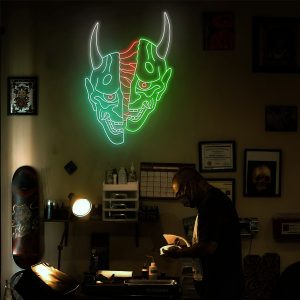 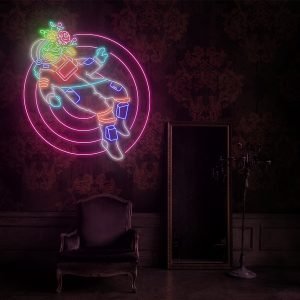 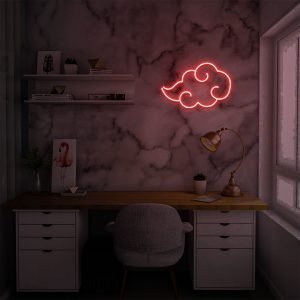 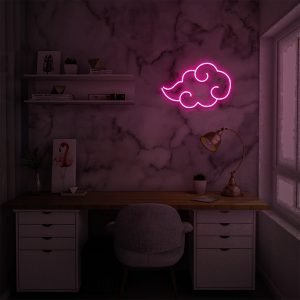 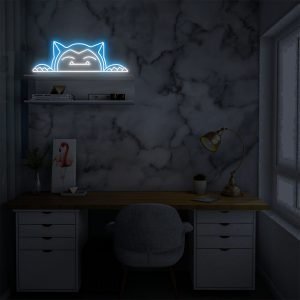 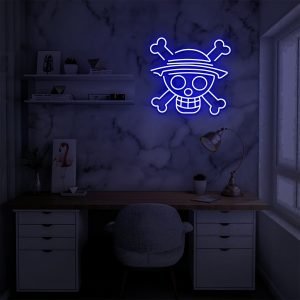